The American Dream by David Yarrow 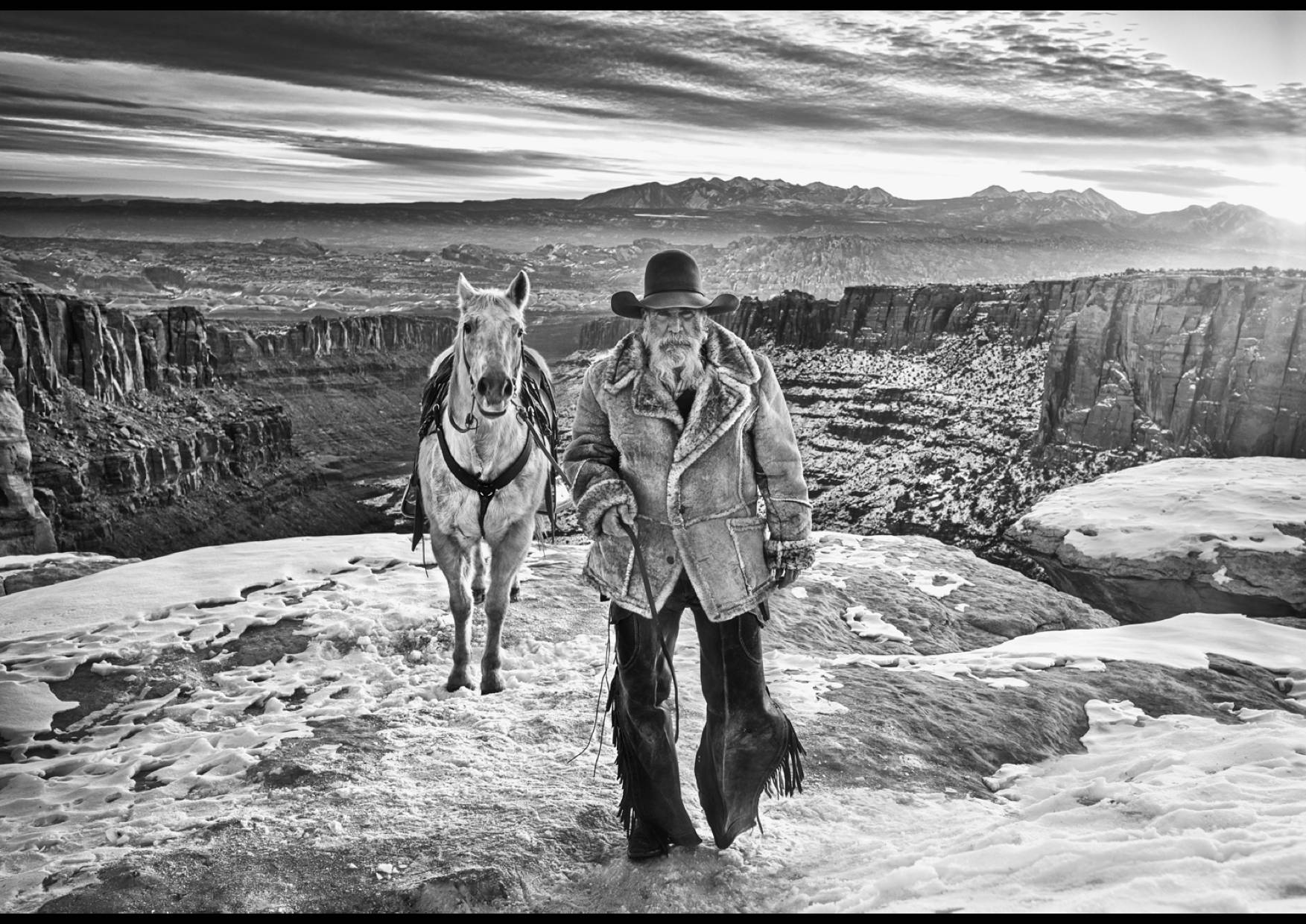 As my close friends, family and team know, I am my own biggest critic. I will not tolerate the bland or the mundane and we fail far more than we succeed. In my experience, it is primarily through failure that we eventually learn how to succeed.“Wild West” imagery is such a heavily populated genre that creatives run the risk of falling down a trope canyon no matter their earnest endeavor. It is challenging to transcend or be authentic.

The legacy of Edward Curtis and Ansel Adams throws a heavy shadow over any contemporary photographer trying to pay homage to the American West. Filmmakers must feel the same when addressing John Ford’s ownership of the moving image. The grandeur and majesty of the final frontier may be without equal, but it has been so well documented that artists risk much by focusing on this heavily mythologized era. The excitement of just being there can impinge on creativity, a bit like a student of photography arriving in Paris for the first time. But this cinematic photograph allows for a fleeting moment of proud retrospection. The light and the compositional balance work and I can look at the print for some time - perhaps as much as any picture I have taken in the last couple of years. The image is as emotional as it is timely and relevant. It speaks to me and of course the cowboy is as good as it gets.

America may have had the most challenging of years, but tomorrow a new chapter begins for a country that still leads the world in so many fields. Most of all, at its core, it remains a nation of entrepreneurs. Those that went west in the 1800s fought hard for everything they had and provided much of the foundation of the American Dream. Whether they were gold prospectors , picks and shovels suppliers or simply settlers ,their collective fortitude shaped the America that we know and will soon love again. The cowboy capitalist was integral to the evolution of the American economy. Everything was possible and everything still remains possible.

It would be remiss not to mention the Coen Brothers as an inspiration to me. For those that have not seen The Ballad of Buster Scruggs (Netflix), it is cinema at its very best and chapter four - starring the wonderful Tom Waits as the doggedly determined gold prospector - says more in 15 minutes about the American Dream than most Westerns achieve in two hours.