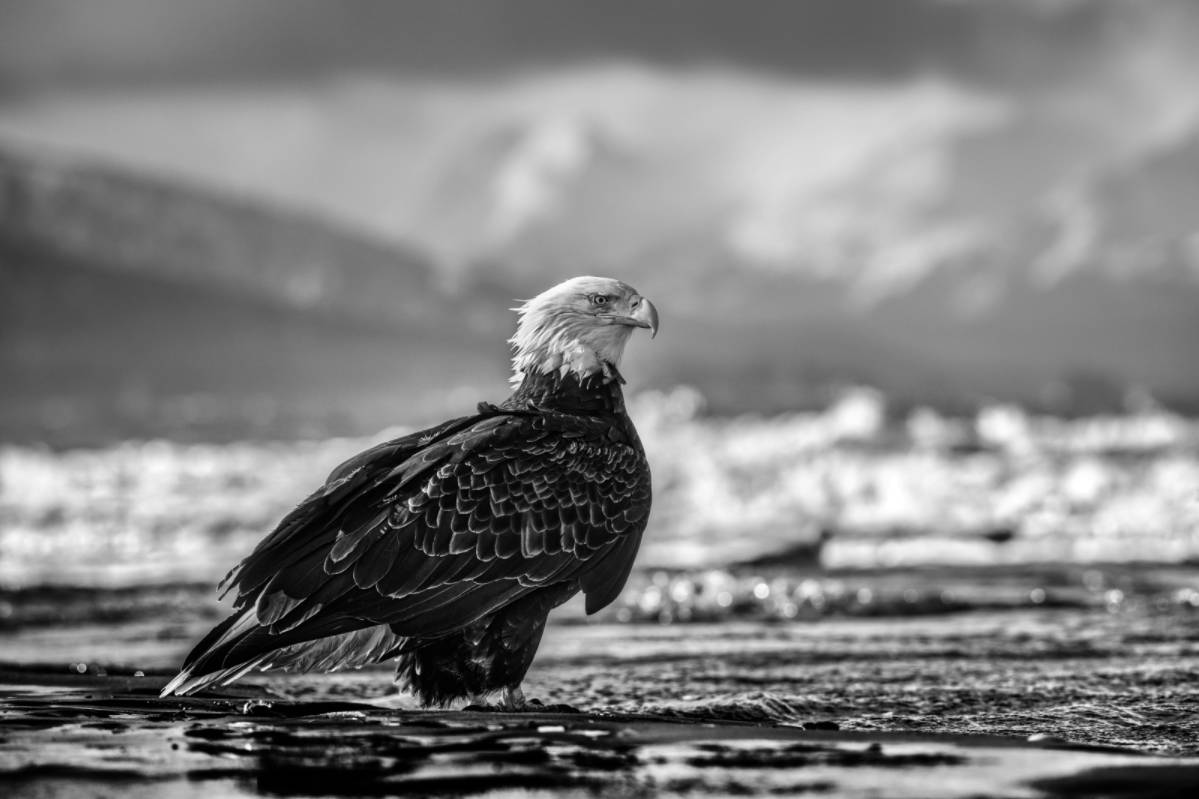 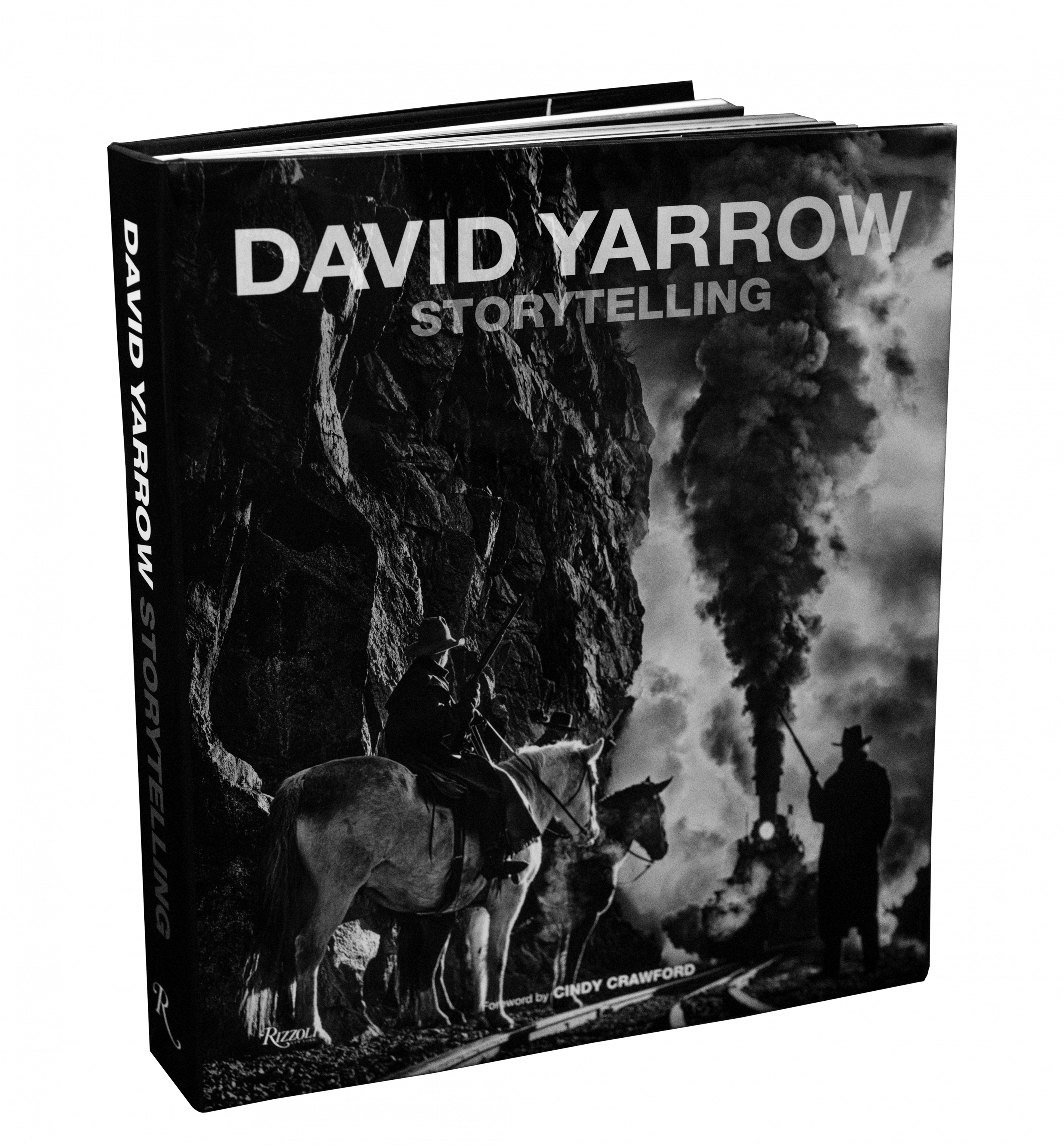 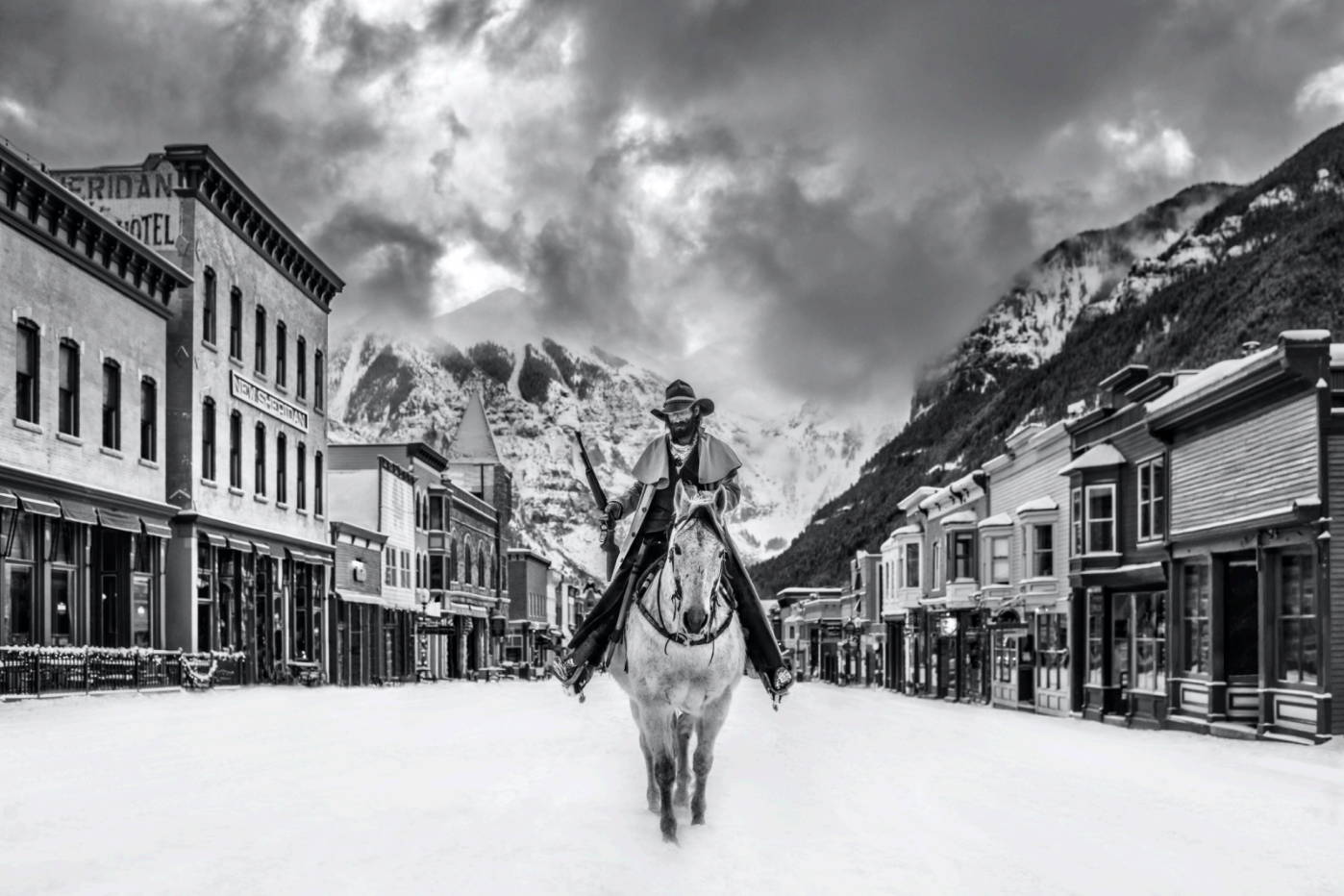 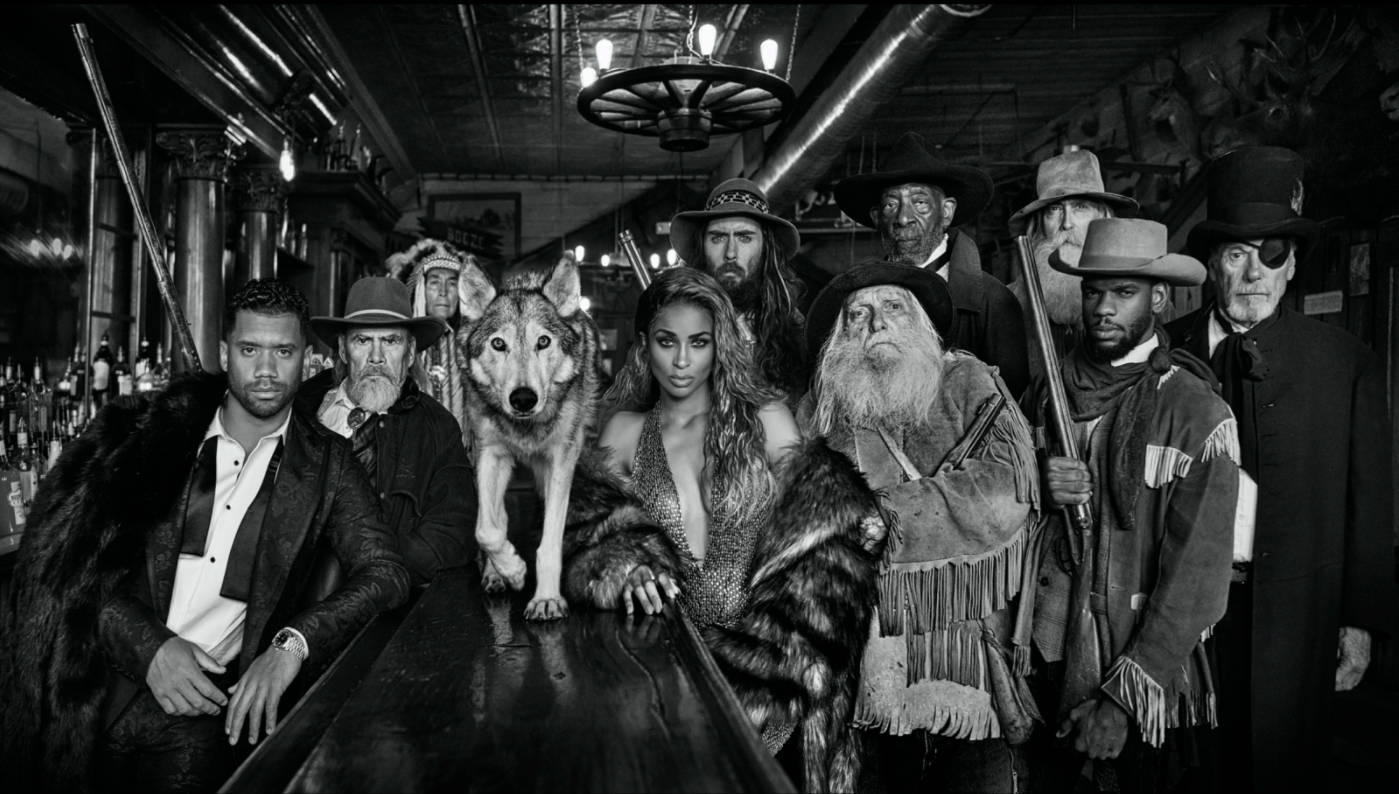 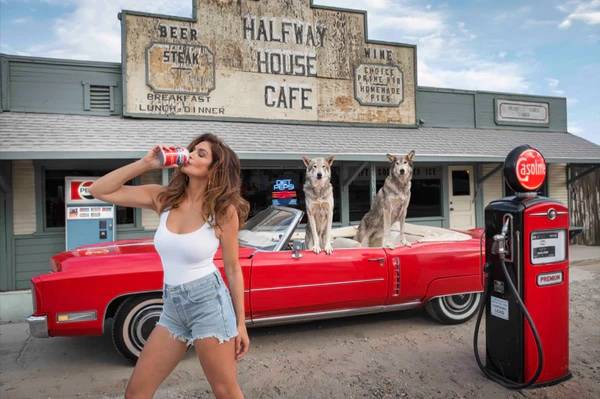 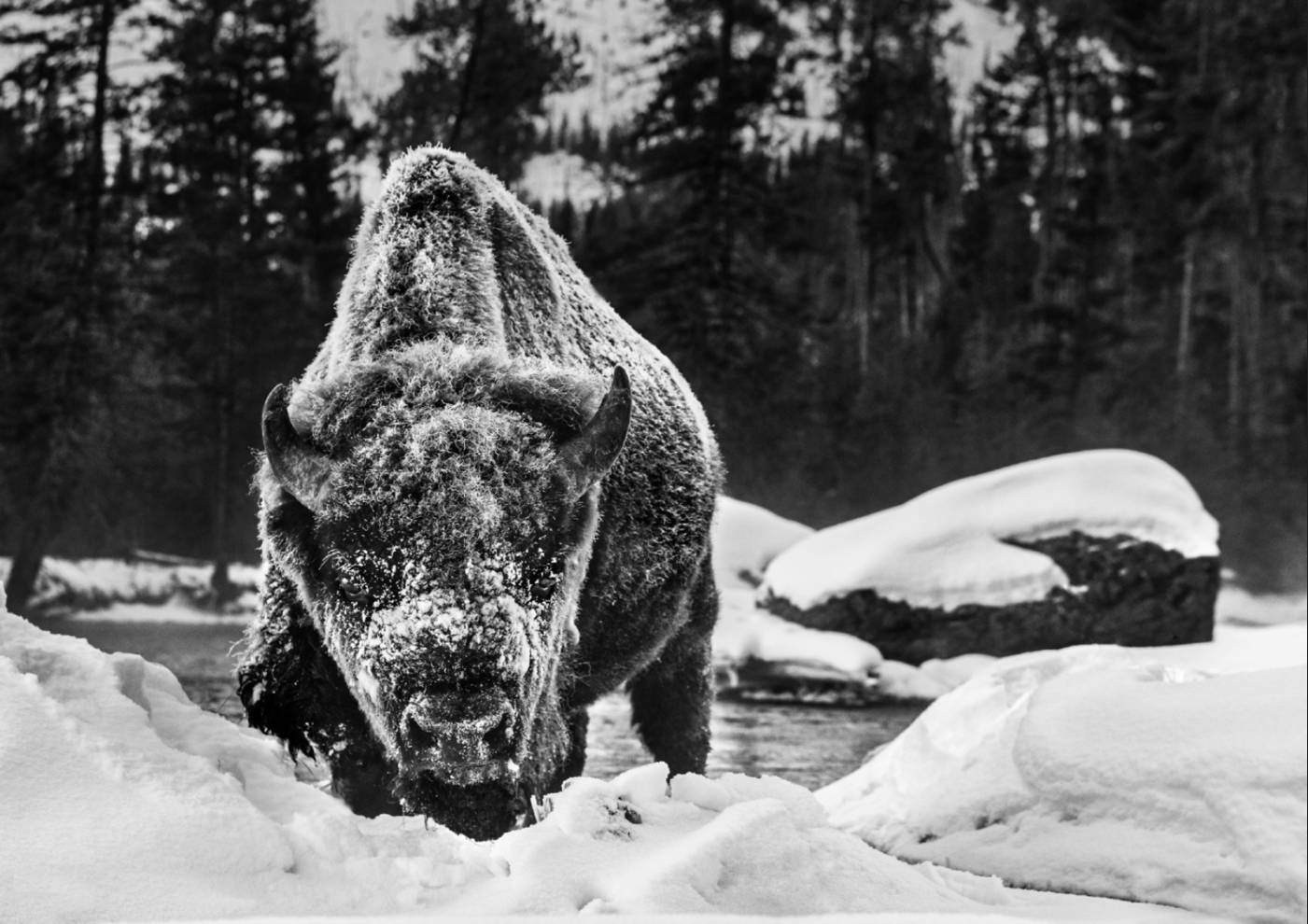 “Your best picture is always the one you have never taken. It is always ahead of you. Photography is not about a camera, it’s about emotional intelligence or emotional baggage. So, the more experience you have, all other things being equal, the better equipped you should be. ” — David Yarrow

David Yarrow was born in Glasgow, Scotland in 1966. He took up photography at an early age and as a 20-year-old found himself working as a photographer for The London Times on the pitch at the World Cup Final in Mexico City. On that day, David took the famous picture of Diego Maradona holding the World Cup and, as a result, was subsequently asked to cover the Olympics and numerous other sporting events. Many years later David established himself as a fine art photographer by documenting the natural world from new perspectives and the last nine years have been career-defining.

David’s evocative and immersive photography of life on earth is distinctive and has earned him an ever-growing following amongst art collectors. His large monochrome images are on display in leading galleries and museums across Europe and North America. He is now recognized as one of the best selling fine art photographers in the world and his limited edition works are regularly seen at Sotheby’s and other auction houses.