"As I have gotten older, life has become more dear to me. I am now more in tune with intangible sources for my inspiration.”    –Ray Tracey

Ray Tracey is one of today’s most recognized contemporary Navajo jewelers due to his rootedness in the Navajo jewelry tradition while firmly embracing contemporary designs and techniques. Whether using traditional materials like turquoise set in stamped silver or crafting intricate multi-stone inlays set in gold, Tracey’s inspirations come from many sources. Early in his career, he found muses in the natural world and within his Native American culture. Today, with decades of successful artistic production under his belt and 60+ years of living, his creativity is now sourced, too, from a deep appreciation for being alive.

Featured frequently in premiere western art publications such as in Cowboys & Indians magazine, Tracey’s jewelry has been included in major exhibitions at the Heard Museum, Autry Museum, Eiteljorg Museum and in Germany and Japan. He has won Best of Show at Santa Fe Indian Market and Gallop Inter-Tribal Indian Ceremonial. His work is held in the collections of Natural History Museum in Los Angeles and Millicent Rodgers Museum, Taos, N.M. Tracey lives and works in Window Rock, Arizona. 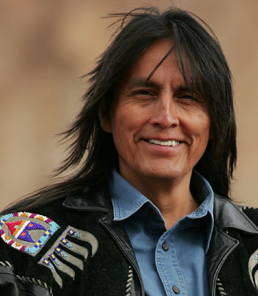 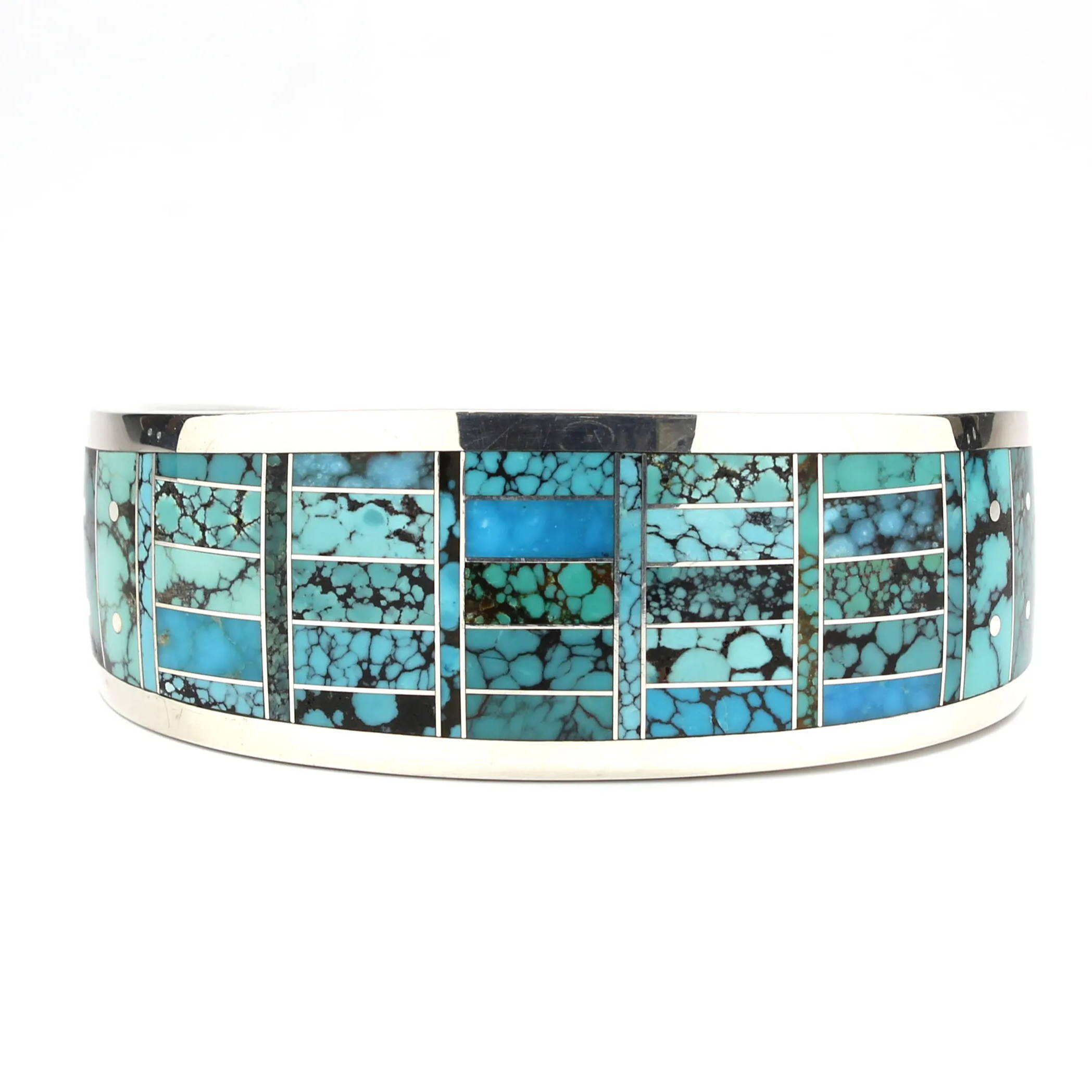 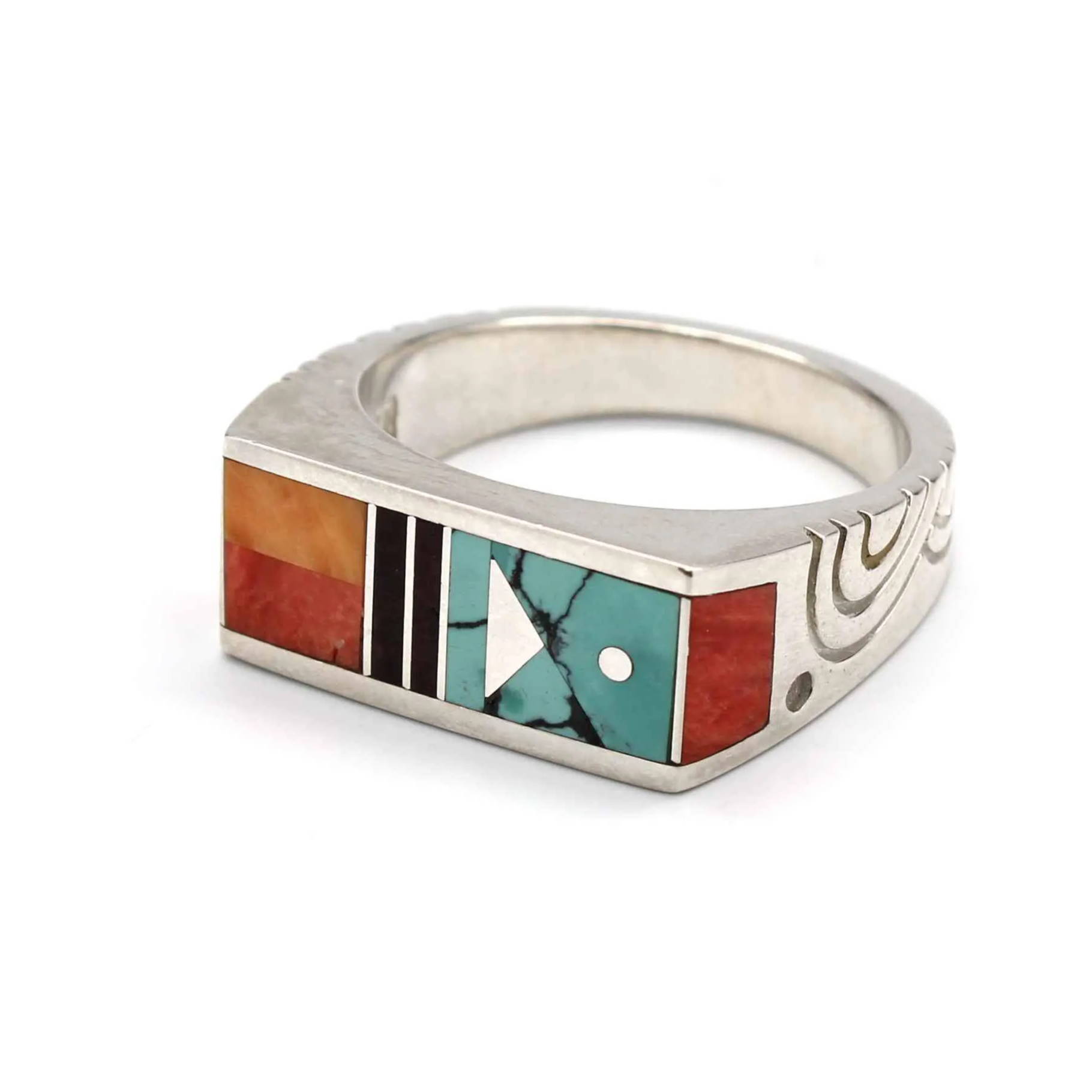 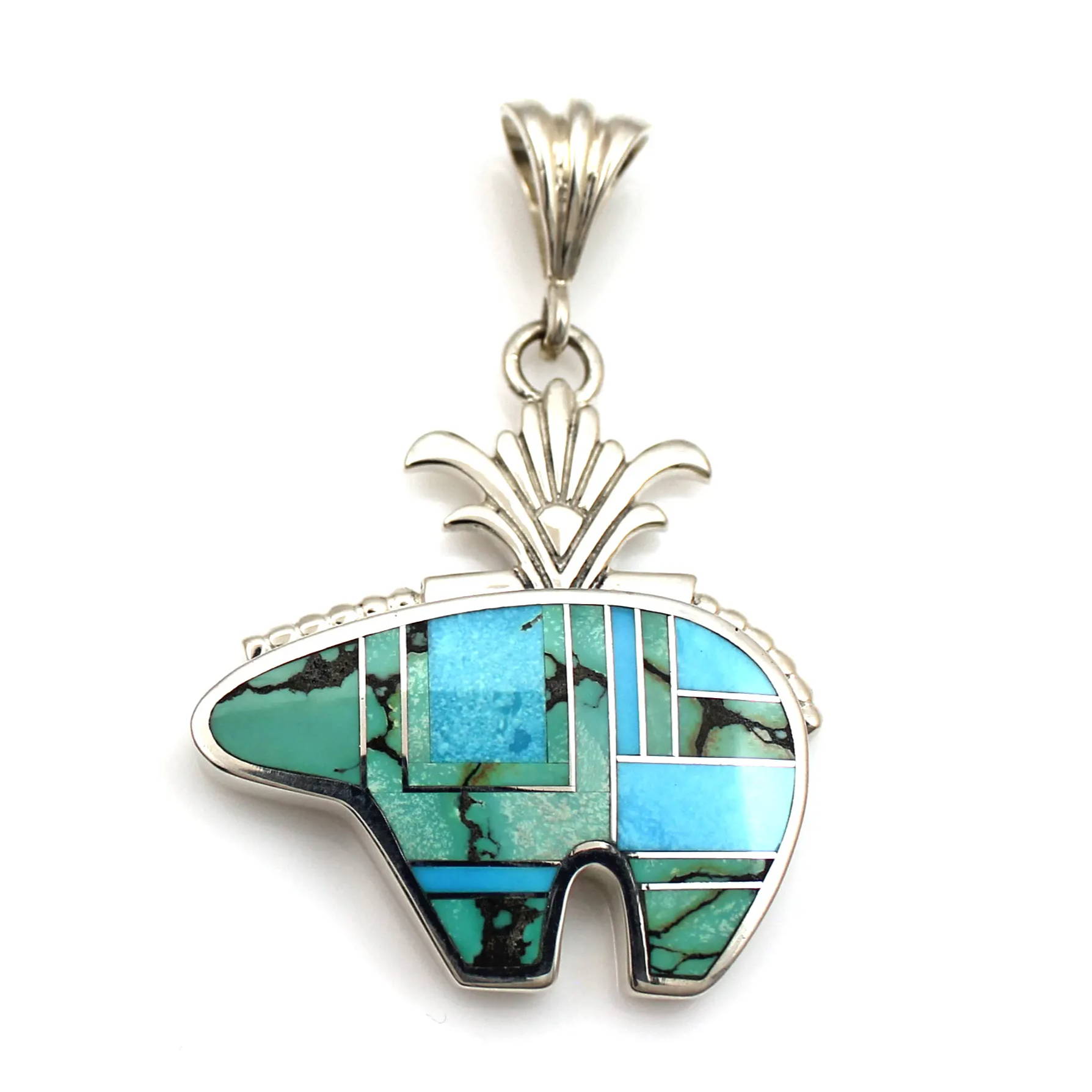 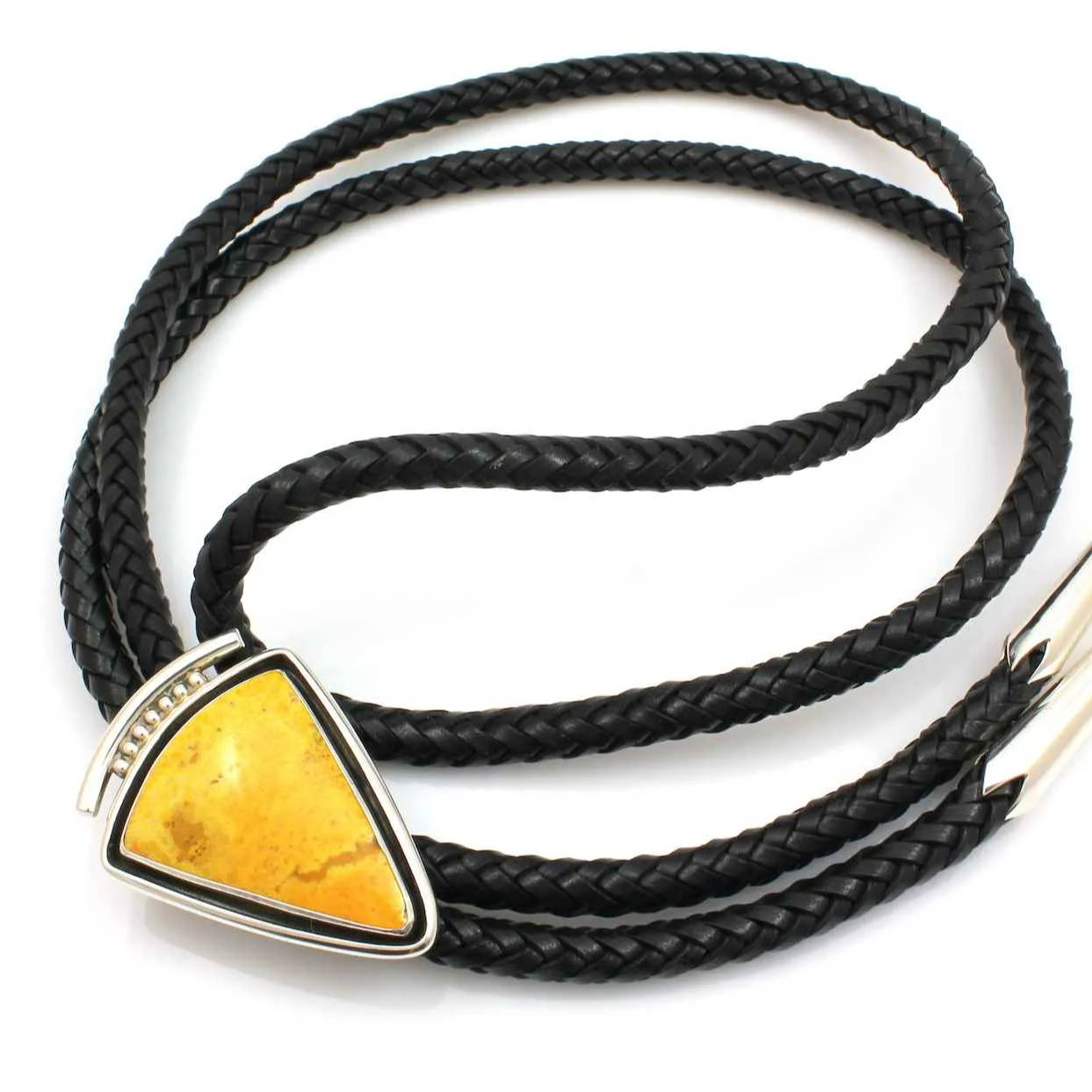 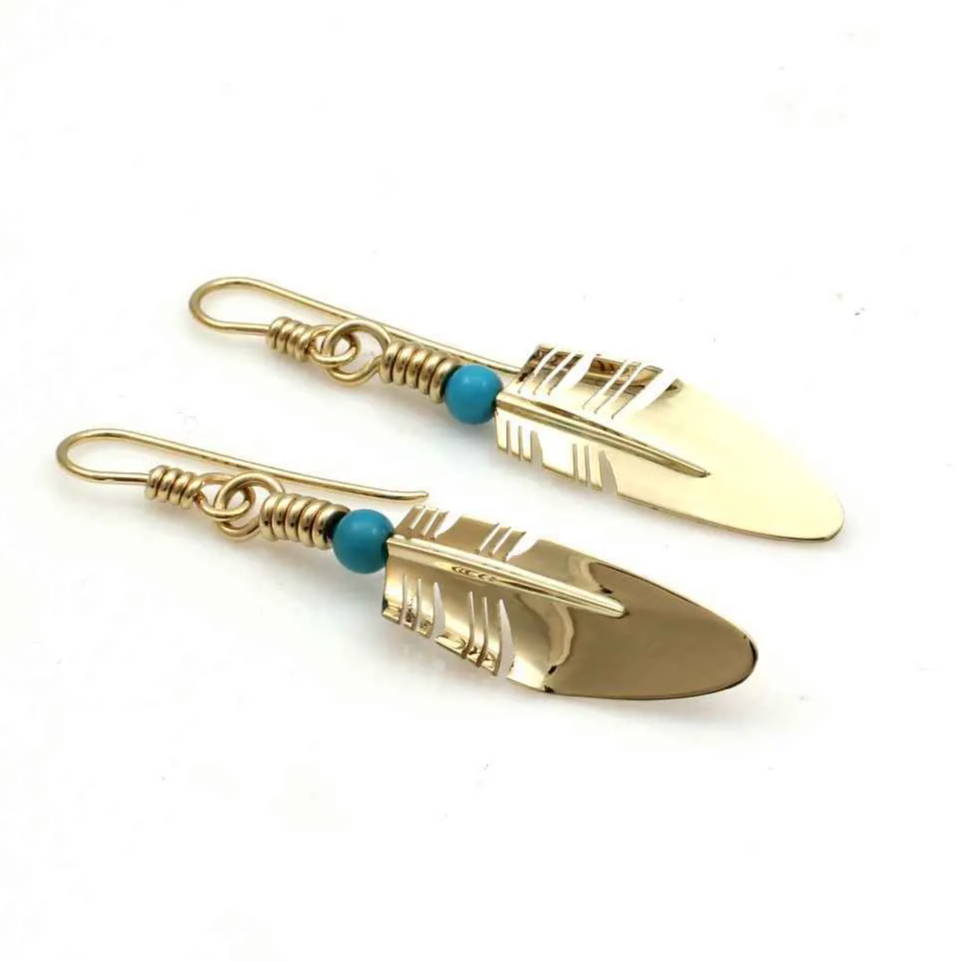 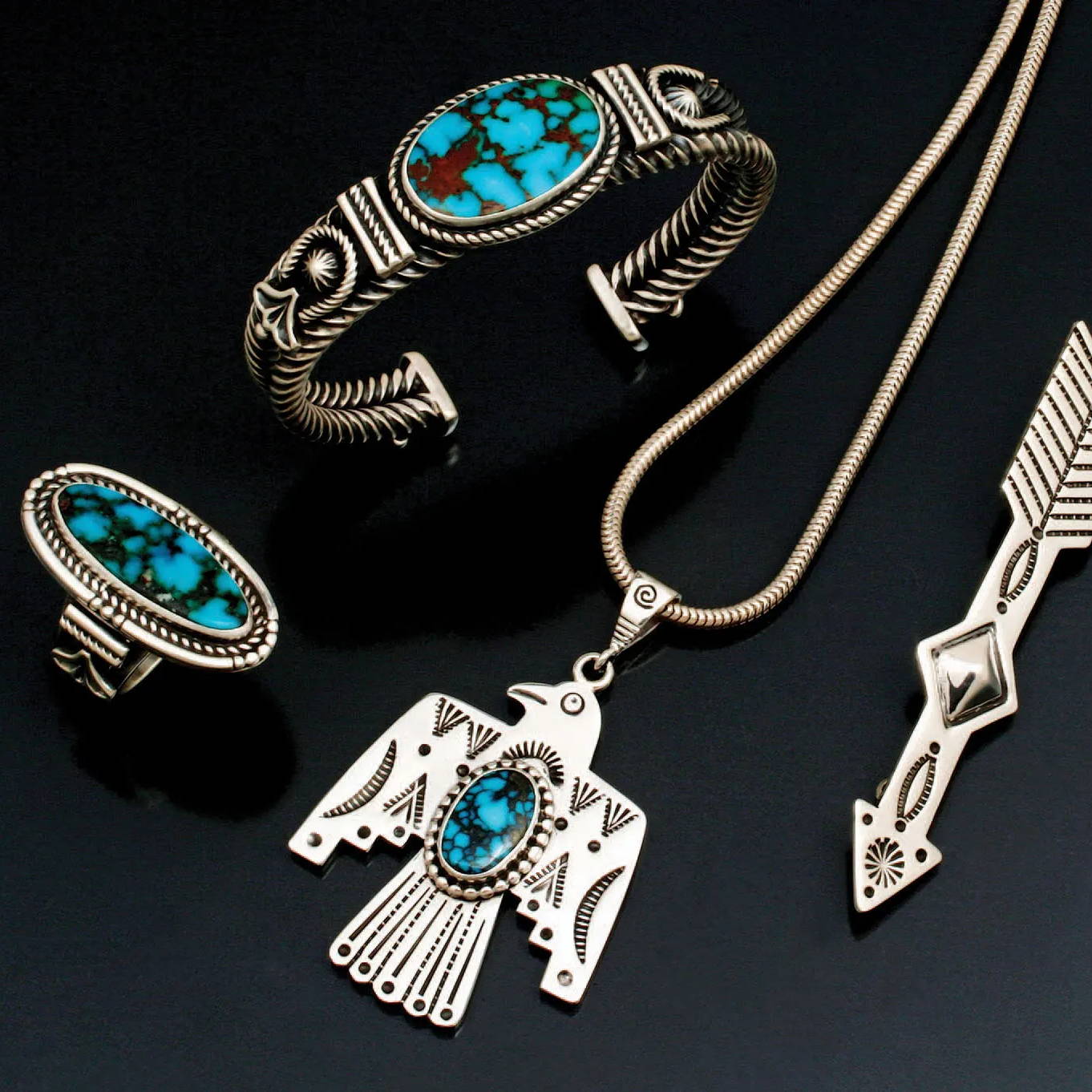