Star Liana York
One of the most influential Sculpture Artists of our time.

Since moving to the Southwest in 1985, Star Liana York has been creating a vast body of work that reflects her interest in the people, animals, environment and history of the region. A continuing source of inspiration for her bronze sculptures comes from exploring the native peoples of the Southwest and the mythology of ancient sacred sites. She is an avid horsewoman, riding daily on her ranch near Abiquiu, New Mexico, where she finds inspiration surrounded by the vast open vistas.

York is one of Southwest Art Magazine's 30 most influential artists. In 2013, she was selected as an Honorary Artist at The Millicent Rogers Museum Taos, NM and received the Artist Choice Award at the National Cowgirls Museum and Hall of Fame in Fort Worth, TX. Her monumental bronze sculptures are held in collections across the country including the Smithsonian Institute in Washington, D.C.; Miami Zoo in Miami, Florida, and Millicent Rogers Museum in Taos, NM. 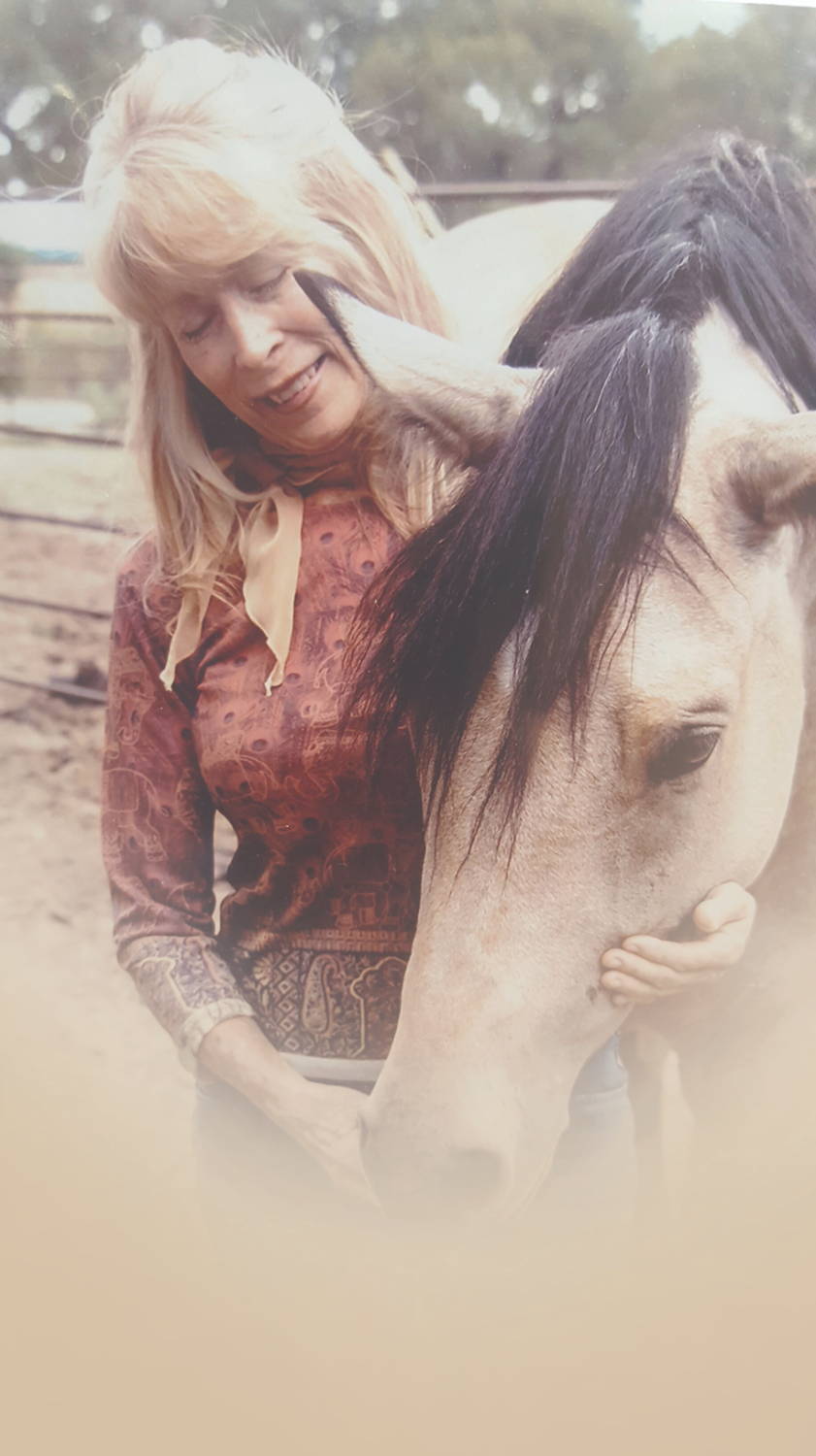 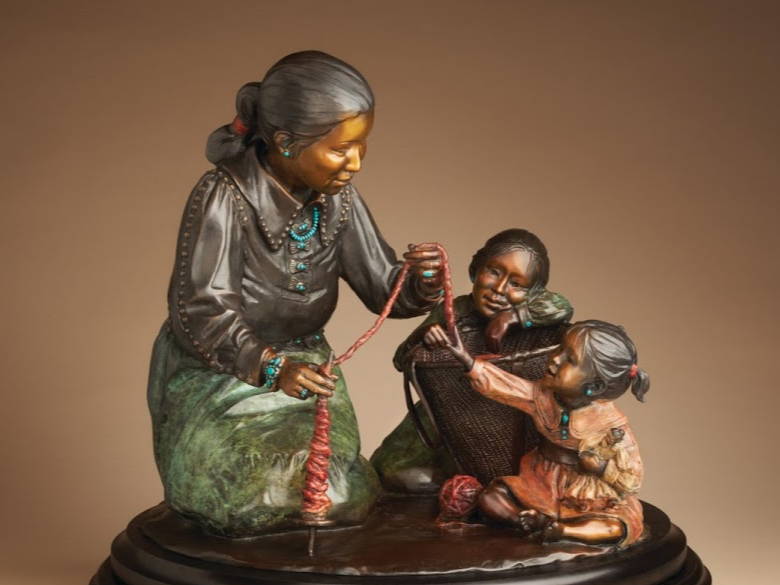 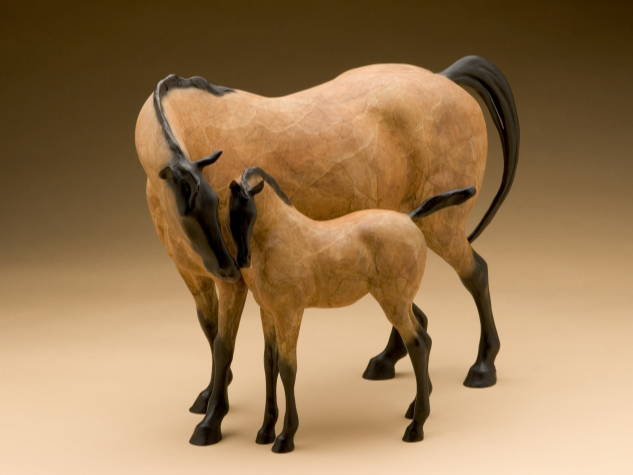 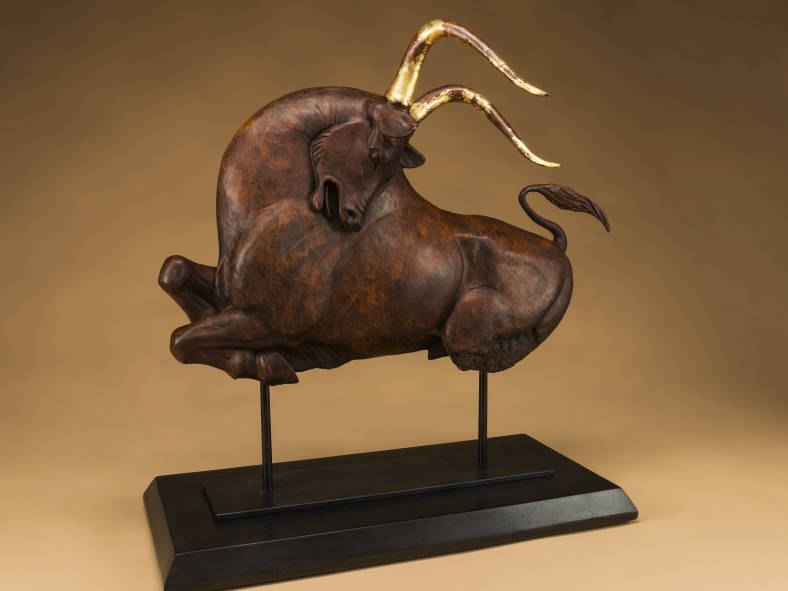 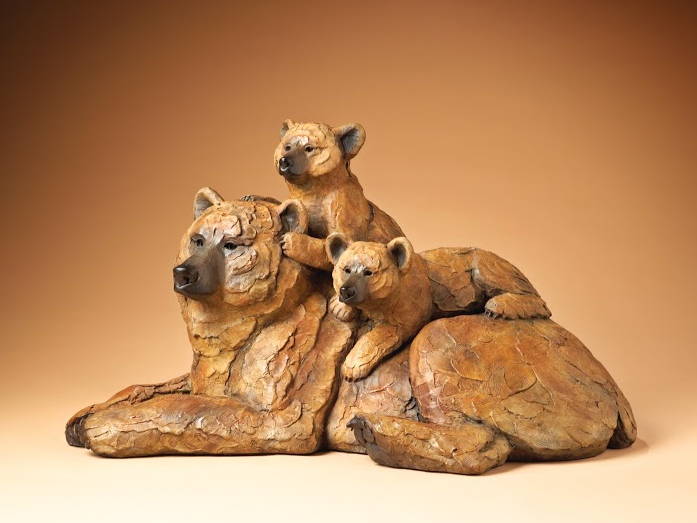 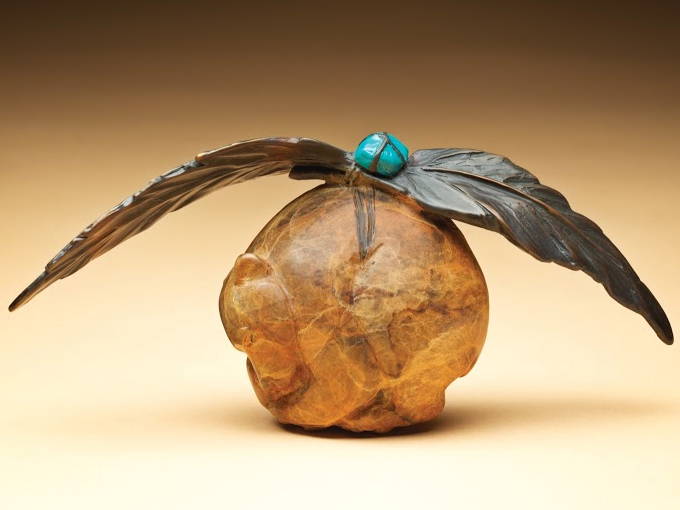 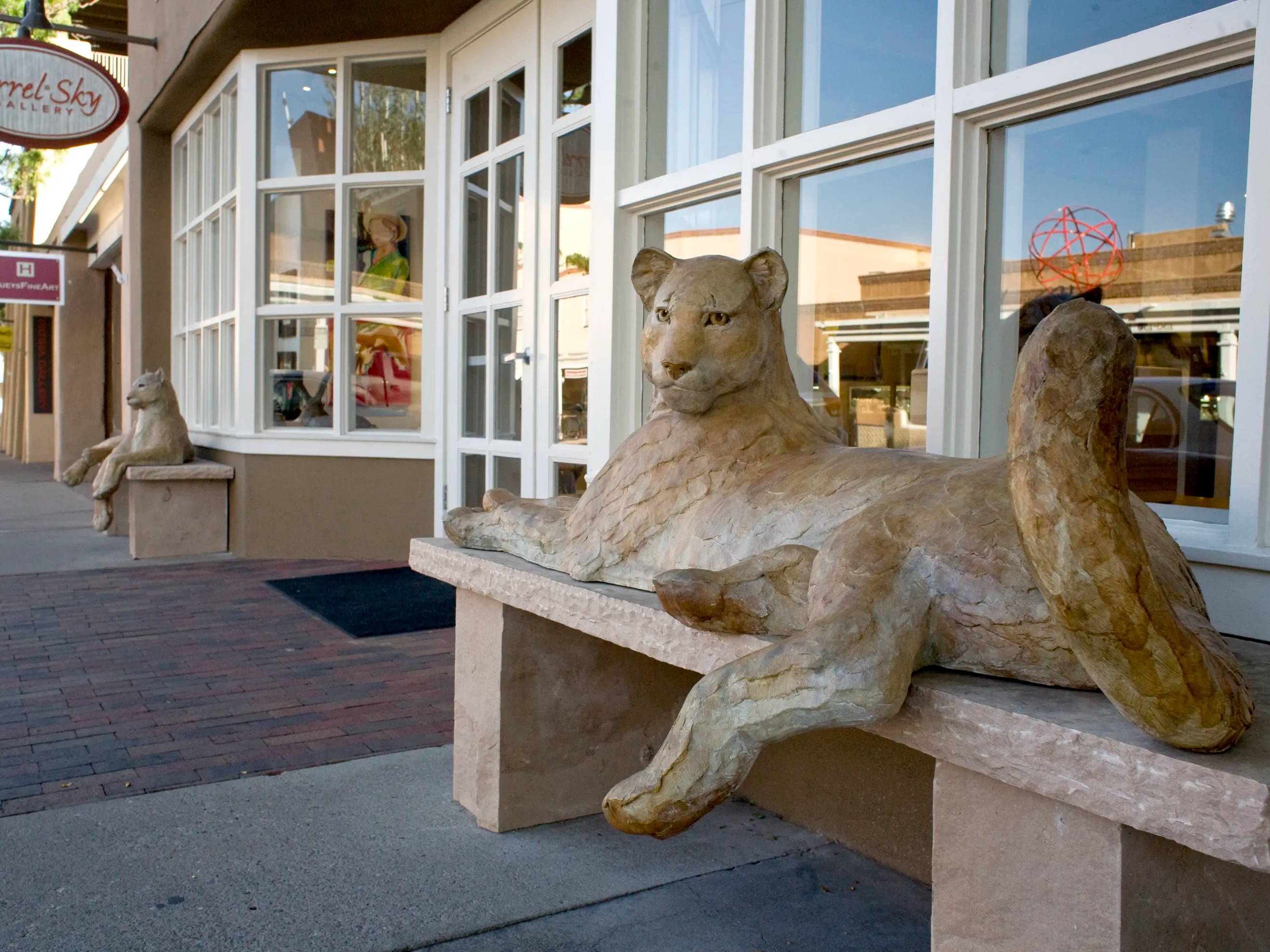 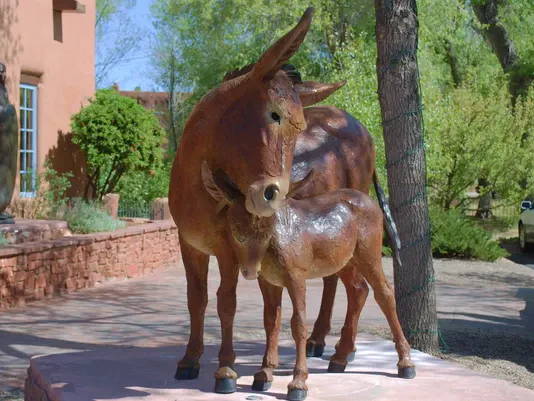 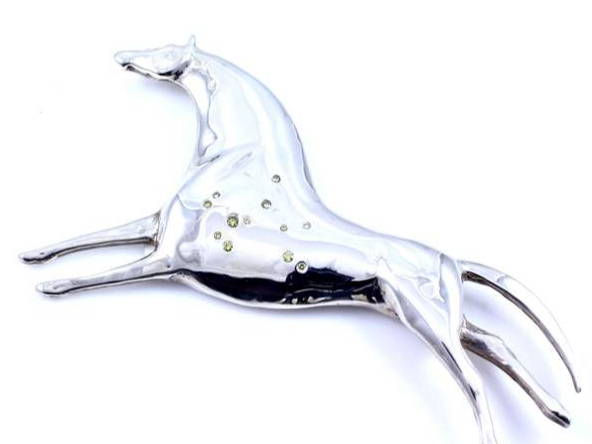 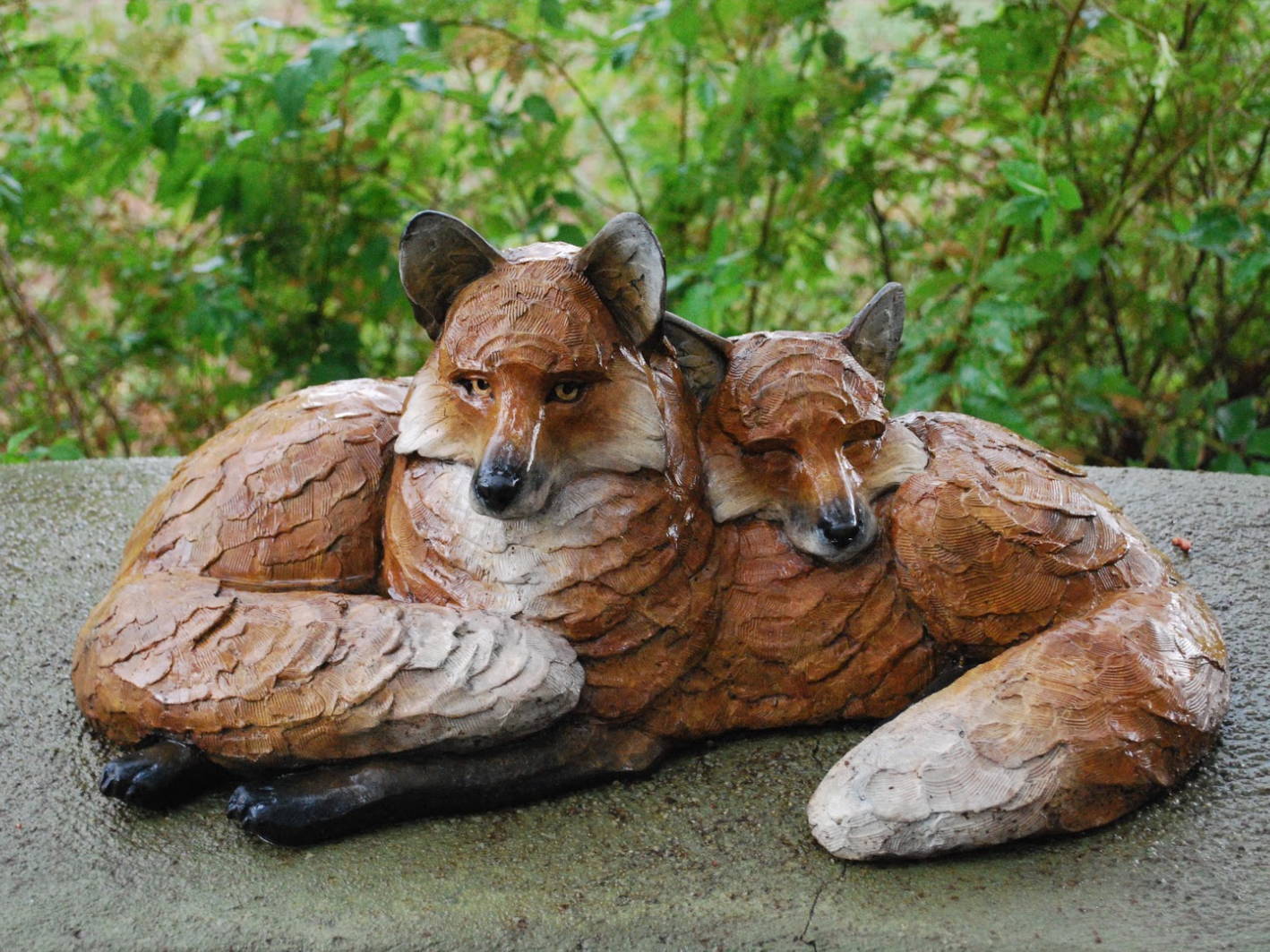